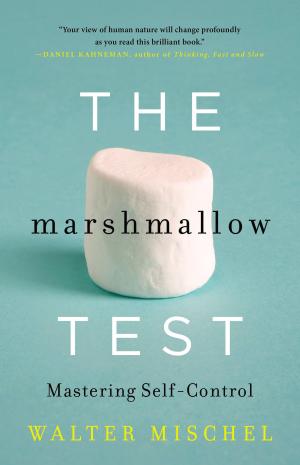 "The Marshmallow Test: Mastering Self-Control" by Walter Mischel revisits the findings of the iconic study that demonstrated the value of delaying gratification. (Little, Brown and Co., Handout)