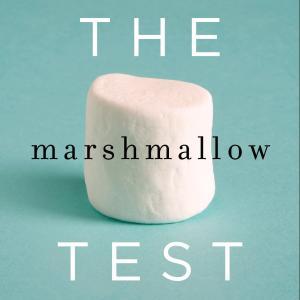 This article originally appeared in the Chicago Tribune on October 22, 2014.